Crowdfunding is an innovative approach to raise funds for your business and projects. In this blog post, you are going to know how does crowdfunding work. The concept of crowdfunding is new compared to its peers in the field of business financing. Crowdfunding enables the entrepreneurs to raise funds from the public through online contributions, mostly for a new project. The funds raised through this method usually act as the startup capital for new ventures.

The beginning of the modern-day crowdfunding happened in 1997 when a British rock band raised money from its fans through online donations for their reunion tour. Inspired by this financing method, ArtistShare started the first crowdfunding platform in 2000. In a short period, the world witnessed the birth of several crowdfunding sites. Soon crowdfunding emerged as a popular financing option. Today, it’s an alternative to angel investment and VC financing for start-ups, early-stage businesses, and growth companies. 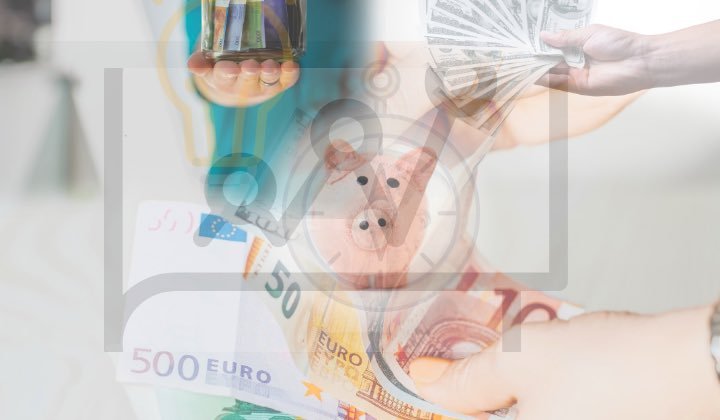 There are four different models of crowdfunding. The purposes for which the capital raised is the base of this classification. Different models of crowdfunding are donation-based, reward-based, lending-based, and equity-based. Most of the platforms fall under these categories. At the same time, there are certain variations like hybrid models, and platforms that define themselves in a sectorial vertical rather than the type of finance they provide.

How Does Crowdfunding Work?

Crowdfunding is the process of collecting funds from numerous investors, often referred to as a crowd, via an internet-based platform. Crowdfunding platforms allow business owners to pitch ideas straight to potential investors. These platforms enable the fund-seekers to create web pages that host information, photos, and promotional videos on products, services, or projects that they want to get funded. The funders get rewards in the form of equity/shares, dividends, advance access to new releases/merchandise, or some personal incentives. In short, crowdfunding platforms help the business owners to connect with hundreds of thousands of potential investors.

Fundraising through crowdfunding is not as easy as it sounds. It demands a lot of time in the pre-launch as well as post-launch phases. Careful planning, clever resource allocation, and consistent execution are the three core elements of a successful campaign.

The pre-launch stage is critical, as the decisions made in this stage can make or break your project. Hence, do your research and plan your campaign with care. The following points are of foremost importance at this stage.

Clicking the launch button is just the beginning of the journey. If you have prepared well in advance, then you may see a rush in the response from friends and fans in the initial hours. They also help to promote your campaign through social media and traditional contacts.

Now don’t sit idle and watch the rush. Instead, nurture that buzz and make it more significant by updating, tweeting, posting news, calling on prospective backers, and handing out promotional cards. Find ways to keep your campaign alive among the audience. If you’ve kept some exclusive rewards under the wrap while launching, then it’s time to uncover them. Release these rewards at regular intervals and update your page with this news.

Acknowledge your supporters and maintain a running dialogue with them either through direct message or mass updates. Don’t forget to answer the queries immediately and address the concerns as well as problems raised by your patrons. Stay connected with your contributors. Take inputs from the contributors to make your campaign more successful.

No matter how successful your campaign was. But don’t walk away from your supporters. It’s time to thank all your supporters. Send then personal messages, if possible. After the completion of the campaign, migrate all the communication to a dedicated website or blog.

Also, fulfill the reward promises you made. If you can’t meet it immediately and are planning to do it later, then communicate it to your backers.

Stay connected with your supporters and update them about the project with an ongoing blog with regular updates. It shows your gratitude towards them.

Don’t forget to consult a certified tax expert to know when taxes must be paid on the investments raised through crowdfunding and how to allocate funds appropriately. The ideal time to approach the tax expert is before the launch of the campaign.

Pros and Cons of Crowdfunding

Crowdfunding is one of the most exciting fundraising methods available today. Year after year, it’s getting more and more public recognition due to its unique features. No traditional fundraising method connects the business owners directly to the end-users. But the investors should be careful and mustn’t get too swept away by the hype.

View all posts by Anup Kumar → 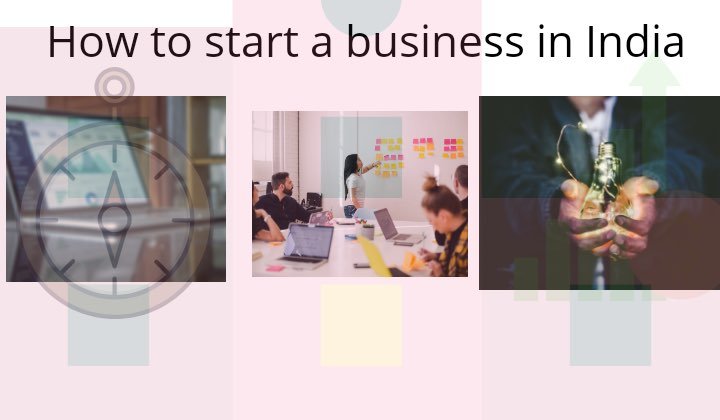 How to start a business in India(Plan,research,idea,funding,legal etc.) 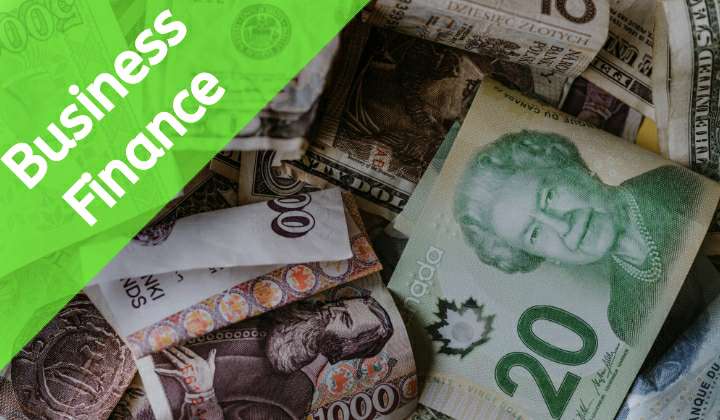 Business Finance : A much needed fuel for your business 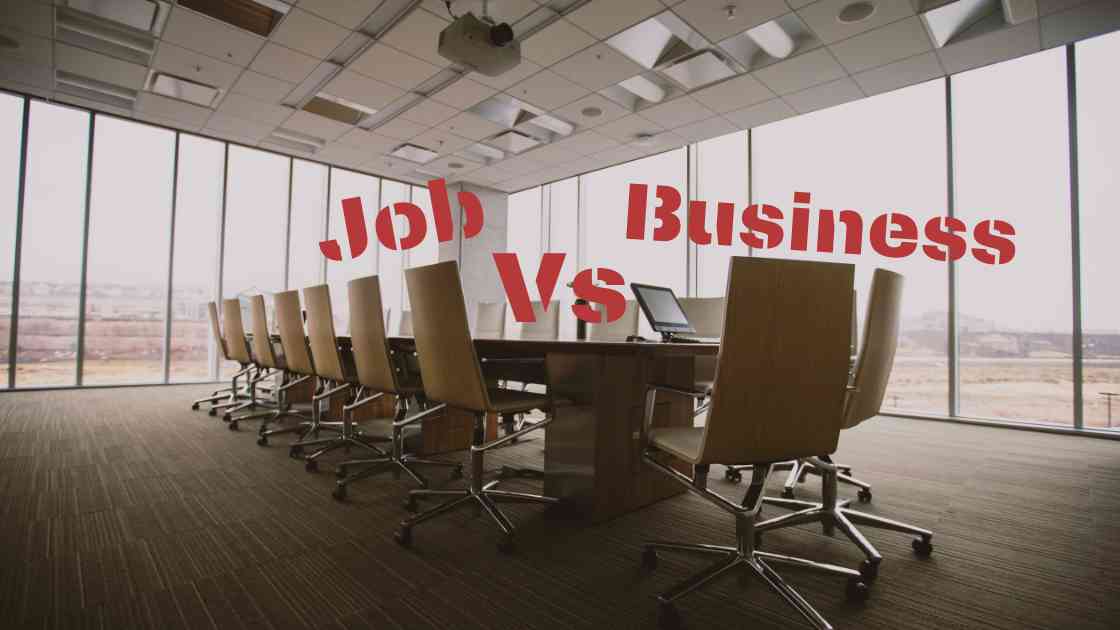 Job vs Business : A detailed analysis that will help you choose the right one.