The inspiring story of an author who grew up in a destructive family drama! 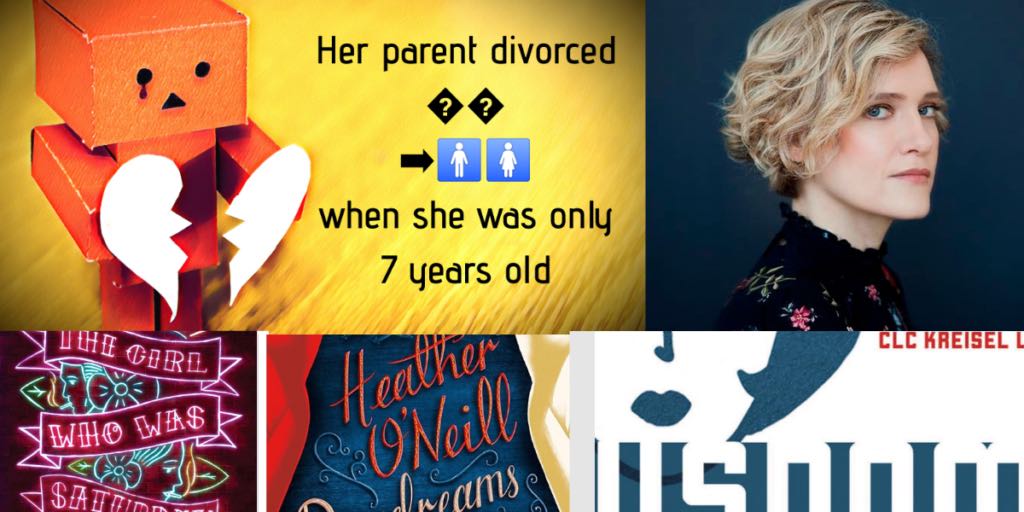 Heather O’Neill was born in Montreal and spent her initial years there until her parents divorced. Her inspiring story starts here. When O’Neill was seven years old, her mother took custody of her along with her two sisters and they moved to Virginia. There she lived a nomadic life, living in different towns and going to different schools with her artistic but unstable mother.

In the author’s own words,

“My mother never had a job because she thought she should somehow just be given money for being eight or nine times more intelligent than the ordinary person she met.”

Her mother drifted towns in a black pea coat and knee-high leather boots. She was a chain smoker and used to believe herself to be a reincarnation of Oscar Wilde. She carried a rat named Sebastian in her pocket and scribbled angels on matchbooks that she’d sell for a dollar.

One day she just decided that she doesn’t want to be a mother anymore and left to become a punk rocker.

After a couple of years of living with her mother’s relatives, it was decided that they should go live with their father in Montreal. Hence they went to their father, to Montreal, where they grew amongst junkies, charlatans, and crooks. She had no memories of her father, as he was not allowed to visit them.

Her mother purposefully kept them separated from their father and created an image of him being a precarious man in their little innocent minds, who wanted to harm them.

While describing her introduction with her father the author mentioned in her book “It’s terrible to be introduced to a parent like that later in life–in the middle of childhood.” Her father was a petty criminal as a child. He worked snitching into windows for older, hardened criminals.

He was in prison when he was 11 years old. He worked as a janitor in adulthood, but he considered himself street smart. He had a little silver transistor radio he attached to his belt. This kept him well-informed of the news. He listened to it so often that he assumed he was as intelligent as the most intelligent people were. Her father was a great homemaker and was always determined to take care of her properly.

However, he has his own set of inadequacies like the author reasoned “My dad was youngest of the nine kids and bought up during the Depression and had been treated like a dog. Back then it was very much the style to be mean to your children if you have been mistreated as a child yourself.” He shouted at O’Neill and her sisters for petty things, ripped their dolls apart tore them to pieces to teach them a lesson, he used to pick up the mattress and roll them out of bed onto the floor in the middle of the night just to ask a question.

She ran away to California when she was just fifteen but was caught in Vermont and sent back to Montreal by state troopers. However, her father played a great role in shaping O’Neill’s mind towards being a writer. He had only gone to grade three and was unable to read himself, but was very fascinated by the author’s ability to read every book she picked. He’d always supported her interest in books and encourage her to read. Once he bought her a pile of Charles Dickens novels at a garage sale and promised her to pay 2 dollars for every book she read from the bulk, O’Neill couldn’t stop until she finished!

Before she was a teenager she had already decided that she wanted to be a writer and started selling her poems at Montreal metro stations.

It’s an inspiring thing that although she was facing these problems, she had a big vision, that’s why she turned out to be an inspiring story success later

She got a small scholarship and got herself at McGill University. At 20, she became pregnant with her daughter Amazon just one semester before graduation. She did an internship as a writer while raising her daughter.

In her early 20s, she did some odd jobs for survival that she didn’t like but started selling screenplays at 24 and that helped her start her professional career as a writer and a got her first novel Lullabies of little criminals published at 30. Her neglected childhood and challenging early years of life provided rich inspiration for her first novel, which follows the life of the clever and irrepressible girl named Baby as she learns to navigate the harsh and beautiful world of Montreal.

O’Neill was a curious kid. She liked to interact with criminals and creeps she used to come across. Her encounters with them reflect in her writings where she has elaborated many unlawful characters in fine detail. She cited her experience as “Children are holy on the street. Whereas they are only looking for a little attention, they are treated like the Second Coming.”

Her work, which includes Lullabies for Little Criminals, The Girl Who Was Saturday Night and Daydreams of Angels, has been shortlisted for the Governor General’s Literary Award for Fiction, the Orange Prize for Fiction, and the Scotiabank Giller Prize in two consecutive years, and has won CBC Canada Reads, the Paragraph Hugh MacLennan Prize for Fiction and the Danuta Gleed Award.

O’Neill has always been a writer with a keen eye for the special ways the world can be cruel to young women. As the excerpts from her novel The lonely heart hotel suggests “Being a woman was a trap. Something would bring you down before you turned twenty-three. The only time the world shows you any favor or cuts you any slack is during that very brief period of courtship where the world is trying to fuck you for the first time”

There are many sad examples around us where small kids of broken homes and neglected childhood take up a destructive road and end up at being some ghastly places in life however Heather O’Neill observed as well as absorbed every such experience with a keen eye and poured it on paper with her fantasies woven around her hardships. She is no doubt one of the best examples of successful people who shaped every adversity of their lives in their favor and came out with a bang.

We can say from this example that –

“The willpower and passion can defeat unfavorable destiny.” 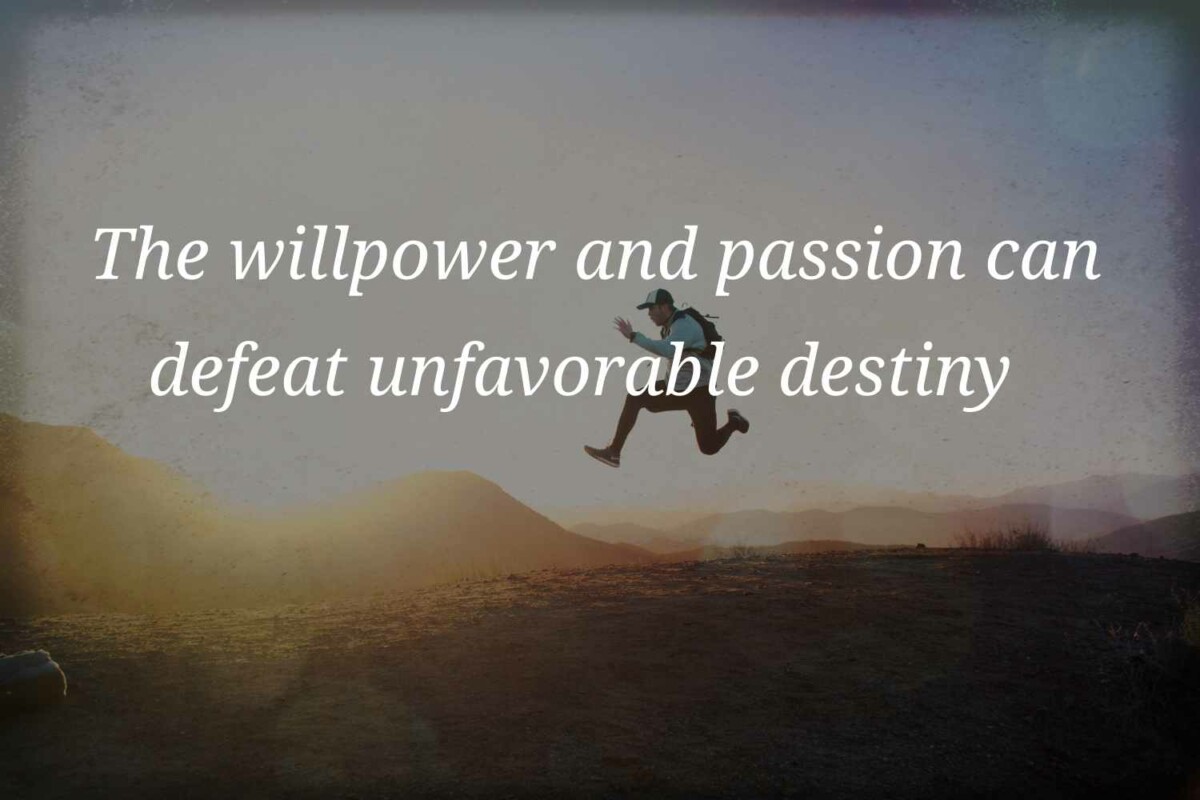 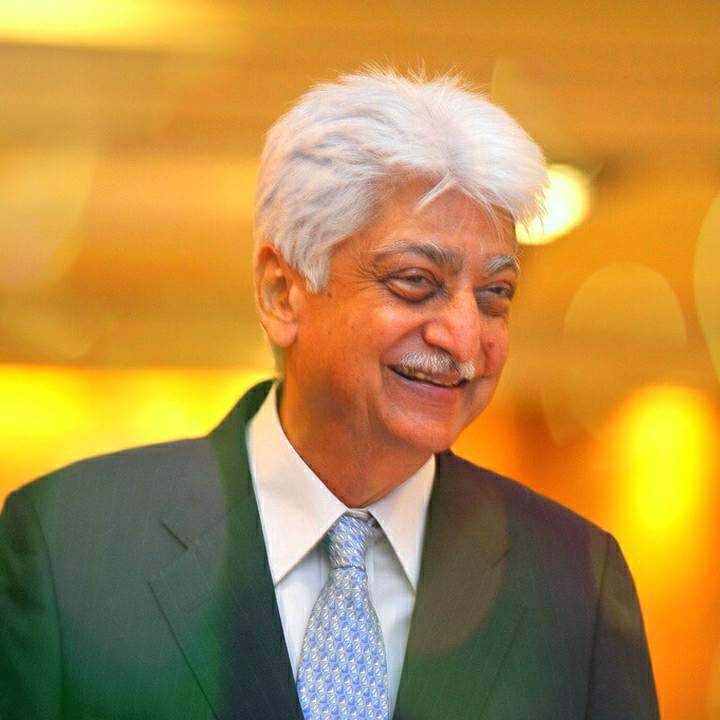 Azim Premji Donations: Know everything about his great philanthropy

Best Motivational Stories that glorify the power of hope!